HOW TO IDENTIFY POOR & GOOD LAYERS IN COMMERCIAL LAYER FARM 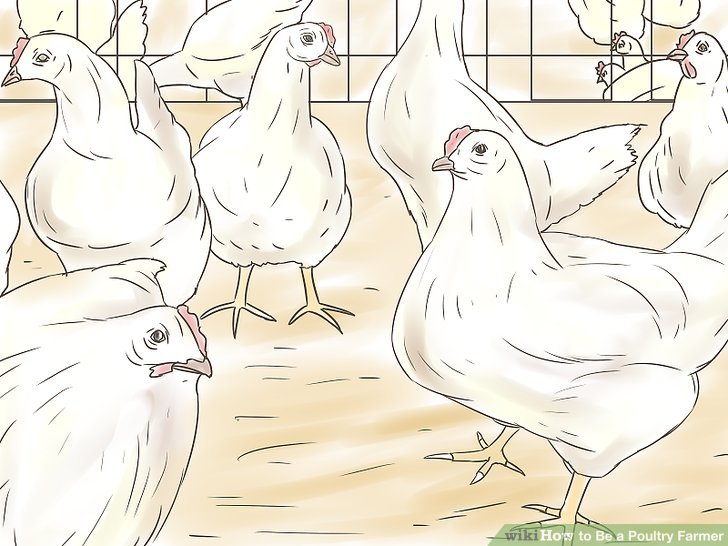 Quality egg production is the primary goal for keeping layers, It is, therefore, important to monitor production of your flock, identifying poor layers that eat into your profits with minimal or simply no benefits. During this process, you are likely to notice those birds that do not lay as much as others or those that don’t even lay at all.

Physical indicators to help you identify poor or good layers

Process of Culling in Poultry Farming!

7. Back broad and straight

12. Shank thin and soft on back

7. Back long and curved

The average number of egg-producing hens can be calculated by dividing hen day with the number of days. 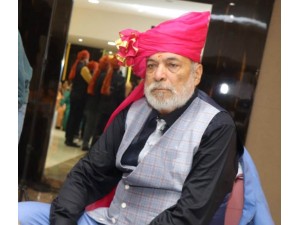