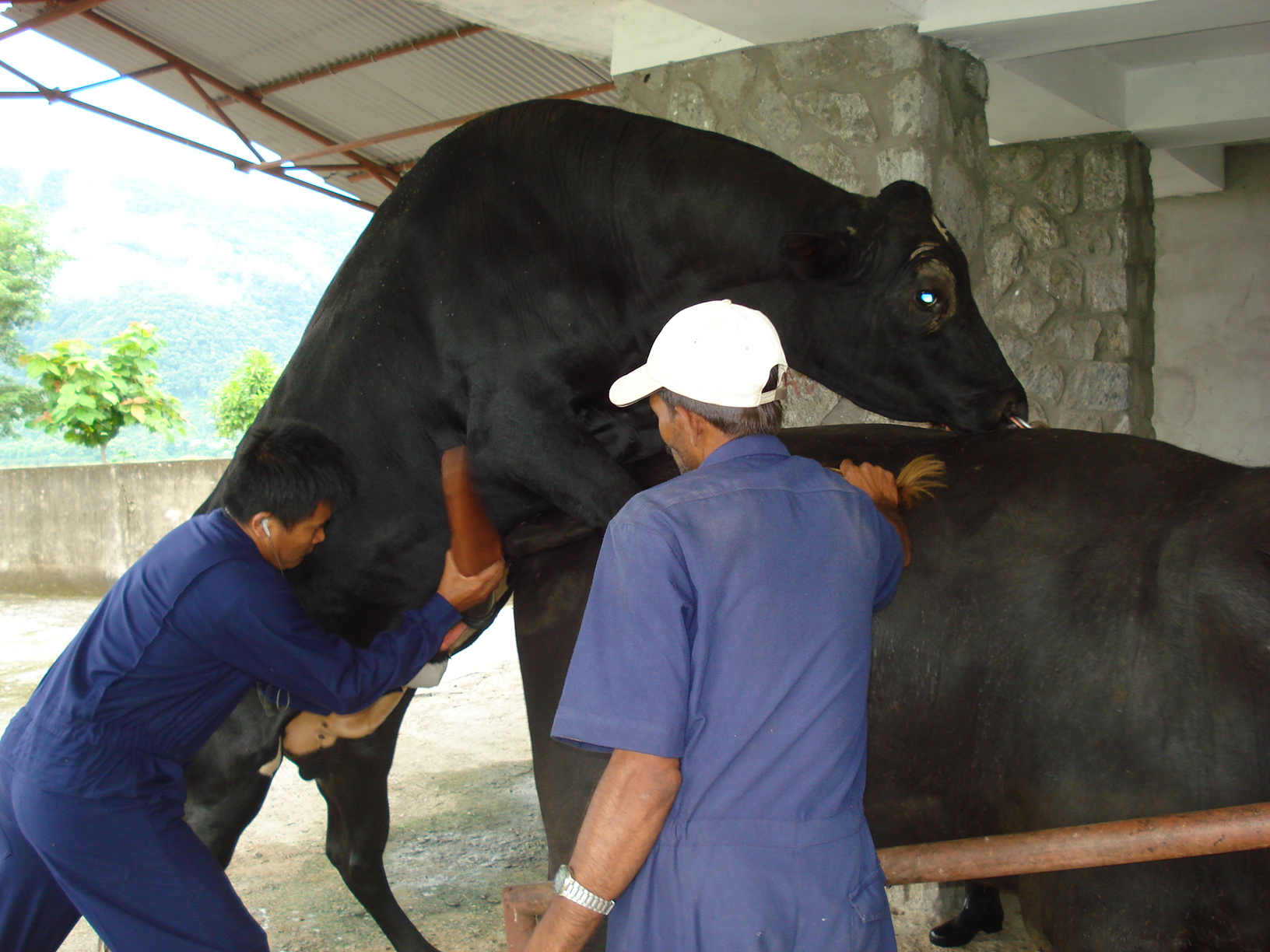 THE CELL AND CELL DIVISION

@ There is at least one specific S-RNA for each amino acid.

1.      Mitosis: Division of somatic cells when 2 daughter nuclei are formed with same chromosome as parent cell

Metaphase I, Anaphase I, Telophase I

SEGREGATION AND RECOMBINATION OF GENE